Windows 10 remains the default operating system in many PCs. But Microsoft has recently announced that Windows 11 is officially coming later this year. With features like the centred Start button, Microsoft wants to reimagine how an operating system should look.

According to Microsoft, everyone who currently runs a Windows 10 operating system should get the update for free. It will be notified on every computer as soon as it is available for download. Before, the company only allowed its users to upgrade from Windows 8 to Windows 10 within a year. Now, it is likely that there will be no timeframe for upgrades to Windows 11.

However, with these updates, it is expected that the new operating system will need higher specifications in hardware to work smoothly. Since Microsoft has announced that Windows 10 will only be supported until 2025, you have three good years left to upgrade your current setup. But for those who currently own PCs, is your machine ready for Windows 11?

According to the Microsoft website, the minimum requirements for Windows 11 are the following:

Users can check this information through the PC Health Check application, accessible from the system apps. Through the application, you can check exactly what you can do to be eligible for the update.

Your PC may need minor tweaks to get Windows 11. Sadly, for laptop users, this option may not be available as most laptops cannot be upgraded. For computers less than five years old, however, the update should work smoothly.

Reasons to Update to Windows 11

Windows 10 is arguably the best operating system Microsoft has produced. For five years, the OS has served users to achieve productivity, better performance in gaming, and a whole lot more. Transitioning from Windows 10 to 11 should be easy, but why should you do it? Here are some reasons!

Microsoft Teams is not new. However, the application will be automatically integrated into the operating system after the update. For those who use this application for office work or school work, expect a facelift on its interface upon Windows 11.

Users can now enjoy their favorite Android apps on desktop computers! Through the Microsoft Store, anyone can download the applications via the Amazon App Store. In the past, this was only possible by linking a phone to a PC. But through the update, this functionality will become native to the operating system.

Microsoft has revamped the way Windows 11 looks. With a glass-like interface and rounded edges, the new Windows has an elevated look that still has a classic and timeless feel to it.

Windows 11 will launch functions like Snap Groups and Snap Layouts. They can group your workspace to make it easier to switch between groups with different workspaces. Meanwhile, the Snap Layout allows you to divide your screen better as you work on different tasks at the same time.

Widgets have been part of the Windows OS for years. However, this time, the widgets can be easily found on the taskbar for easier access. You never have to open another window to find what you are looking for!

Windows 11 is right around the corner! As soon as it is available for download, users can enjoy the new operating system with its new features and functions. Again, it will be available later this year, and it is free to download for current Windows 10 users.

Mobile PC Pro is a computer services company in the heart of Gold Coast. We believe that your computers are valuable, so we provide a “no fix, no fee” rule. Book an appointment today! 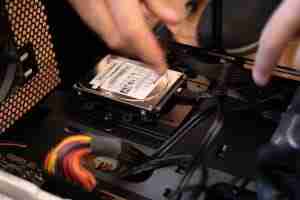 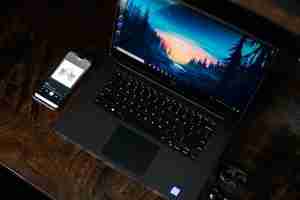 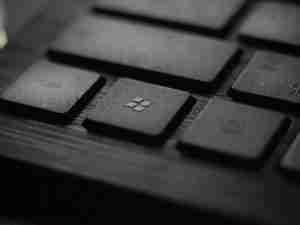 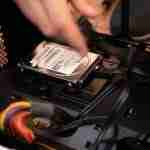 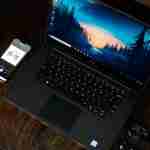 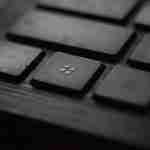 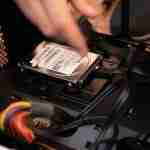 Here Why You Should Leave Your Computer Repairs to the Professionals